Driving Under the Influence of Drugs: Difficult for Police Force to Detect 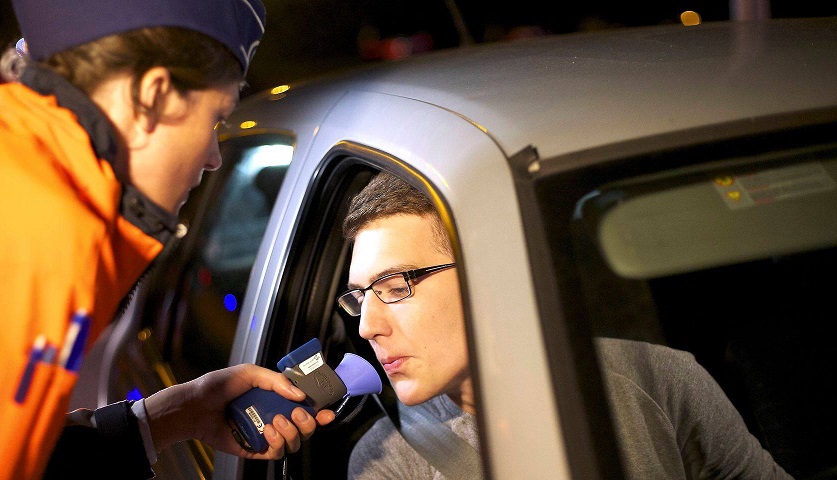 Now that many countries have legalized the use of cannabis for recreational purpose, it is still difficult for police to detect those driving under drug influence, since they do not have the necessary equipment to do so in their patrol car. Depending on the drug used, they can smell it inside the car or on the person and notice red eyes. But they are arguing that they need more technical devices, like the one they have to test alcohol.

Lack of Material to Test for Drugs

How can you detect or prove that someone is driving under the influence of drugs, such as cocaine, for example? Today, most police officers have no tool similar to the breathalyser for alcohol, to do so; at least in their patrol car. There are machines that detect the presence of drugs on clothes or on any other types of material. In fact, we often get tested when we pass security at the airport. But for now, most police cars do not have one.

It would seem as though the percentage of people driving under the influence of drugs may be on the rise. In Ireland, Chief Superintendent Gerard Roche said there has been a 128% increase in the number of people found driving under the influence of drug, and that is with only five of his service patrol cars equipped with drug detection machines. He is convinced that this number would be much higher if they had the equipment necessary to do verifications all the time. If you need to pass a drug test, there might be ways to cheat them.

The Difference between Alcohol and Drugs

In most countries, the battle against drinking and driving has been publicized for years, making people more aware of their behaviour, and having them think twice before getting behind the wheel, after a few drinks. This is not yet the case with drugs, which is a lot less talked about. Maybe now that cannabis is being legalized more and more, laws will start clarifying the situation, and governments will advertise these regulations more widely.

With alcohol there is a defined threshold which drivers cannot go above. It makes it clear for both the authorities and vehicle drivers to know when someone is breaking the law. For now, anyone taking drugs, no matter what the quantity is, is considered guilty of driving under influence. It is possible that this may change in the future so that there is no ambiguity in a court of law.