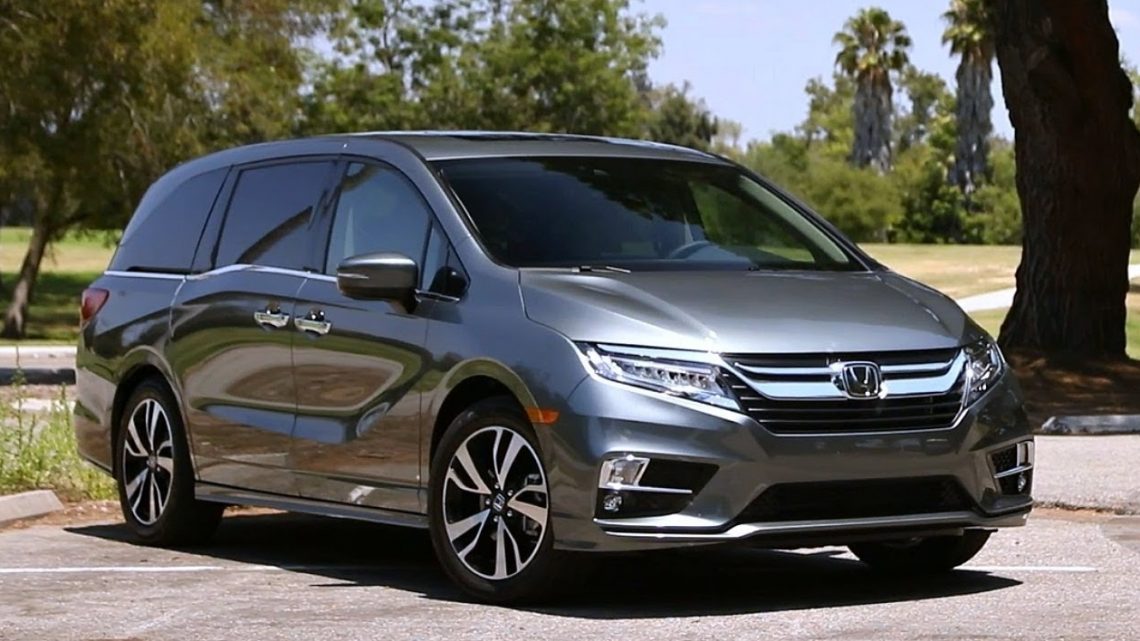 When it comes to family cars, Honda Odyssey minivans are well regarded for their spaciousness and abundance of technical conveniences. The Honda Odyssey was (and still is) without a doubt one of the best and safest family cars on the road. If you were looking into Honda cars and you were interested in older models, we prepared a comparison for the 2017 and 2018 Honda Odyssey models below.

Is the 2017 Honda Odyssey a nice used minivan purchase?

Incentives and selection: you might be tempted by the 2017 model because of its convenient features and cheaper price. The older model comes with several trim levels (6 to be exact) including:

The EX-L for example offers many interesting features such as Forward Collision Warning, Lane Departure Warning, an auto-dimming rearview mirror, and a leather-wrapped steering wheel. The Honda Odyssey 2017 trim levels were pretty much tailored to your budget and your needs.

A lot of space for passengers: the Odyssey is still one of the best minivans for optimizing interior space. This 2017 model was big enough for everybody, even for a 6 feet tall person. Effectively, not only the first row provided a lot of space, but the third roll seats also had plenty of room for full-sized adults as well. The second-row seats in the 2017 model were very easy to shift out of the way. The 2018 Odyssey, on the other hand, presented a flexible framework that was a bit simpler to use.

Cargo Capacity: One of the modern minivan’s greatest assets is that it offers enough space for people and their belongings. The cargo capacity of the 2017 Honda Odyssey was no exception and more than sufficient for your groceries and your kids. If you don’t need all the seats in your minivan, some 172.6 cubic feet of cargo space could be converted for both 2017 and 2018 models.

The HondaVAC: Your Odyssey’s HondaVAC vacuum cleaner is another useful feature that makes sense. The HondaVAC was able to keep your car clean since it was hitting every corner of the cabin and kept running for up to eight minutes after the engine is turned off. The built-in vacuum cleaner was available in the 2018 version as well.

What are the differences between the 2017 and 2018 Honda Odyssey?

Active Safety Technology: For the 2018 Honda Odyssey, Honda added an Active Safety Technology to make you feel safer and prevent accidents. On almost every trim level of the 2018 Odyssey, active safety features were standard, starting at the EX level. This was a fantastic addition to this car model, especially for a vehicle whose main focus was to provide safe trips to families.

Collision mitigation braking, lane assistance, and adaptive cruise control were all included in this package. If you have a big family with many children, these features should be on the top priority list. Although the 2017 Odyssey was a safe vehicle, the 2018 model was considered to do much better on that front.

The 140-MPH Speedometer from 2017 is gone: the screens on the 2018 Honda Odyssey make the minivan feel much more stylish than the previous model. Indeed, the 2018 model updated its dashboard with a much cleaner and larger monitor.

The first thing you will notice is that the 2018 Odyssey ditched the dual-screen design for a more appealing and easy-to-use 8.0-inch touchscreen display. Although the two-screen idea from the Honda 2017 was appealing, the lower screen was too small and difficult to use.

More power for the 2018 Odyssey: the 2018 version was powered by a 3.5-liter V6 engine producing 280 horsepower and 262 pound-feet of torque. Depending on the trim level, you were able to pair the engine with either a 9-speed or 10-speed automatic transmission.

Touring and Touring Elite new cool features: and of course, with the more expensive trims, you were also getting extra features. Despite being stuck behind a paywall, these features were actually quite interesting. If you have kids, the CabinWatch allows you to see what your kids are up to in the back seats, thanks to the CabinWatch dedicated camera.

That said, if you were going all the way with the Touring Elite version, you were able to get super comfortable with ventilated front seats. Nonetheless, we recommend you avoid using the built-in voice assistance on any trim level since it didn’t work very well.

There are still lots of reasons to buy the 2017 version, especially that these dated models are much cheaper than before. However, because of the Active Safety Technology features, coupled with the new and beautiful touch screen, it was hard to not fall for the Odyssey younger sister. Add to that the possibility to get ventilated front seats or the CabinWatch in the superior trim levels, the 2018 Honda was, in the end, more appealing all around.