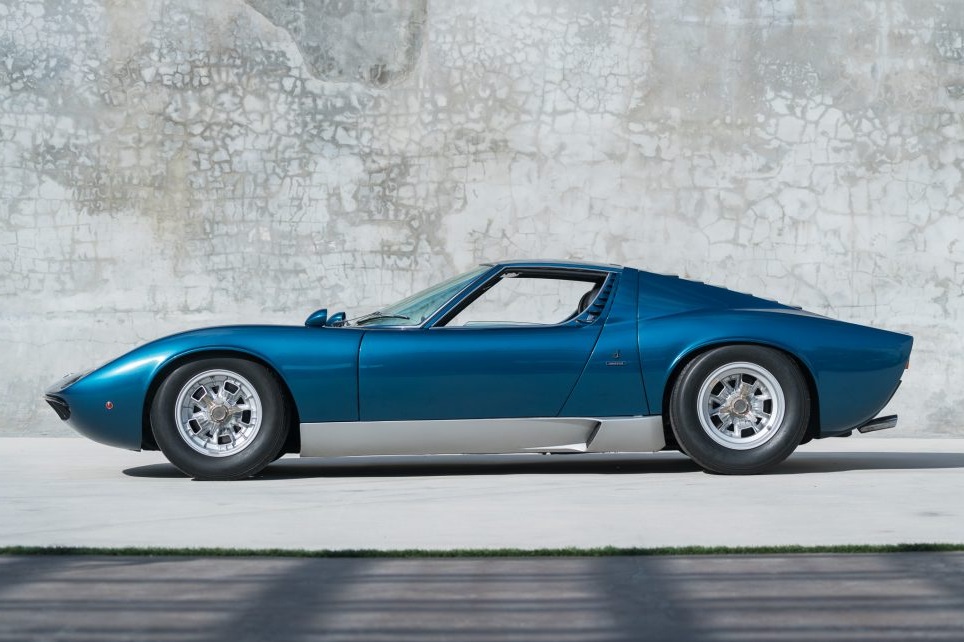 Lamborghini came from humble beginnings in world war two, the company was actually manufacturing tractors from leftover military equipment from the war. From there, Lamborghini rapidly became an Italian luxury sports car and SUV manufacturer. Nowadays, their vehicles are coveted by many people from around the world. The sports car division of the tractor company was founded by Ferruccio Lamborghini in 1963 after being disappointed with his Ferrari that had some mechanical issues, which he did not take kindly to. Determined to make a better car than Ferrari, the Lamborghini sports car was born.

The history of Lamborghini

Since its founding, Lamborghini has been rivaling Ferrari ever since. The company went through and surpassed several key financial problems which have made Lamborghini into a surviving and fearless company that could weather anything. This included a period where they went through bankruptcy which they survived and bounced back from. Lamborghini’s main focus is on manufacturing luxury cars that can churn out high amounts of power, which is attributed to their powerful engines and the ingenuity of their design.

Lamborghini conveys stunning beauty, power, and elegance. The company bestows all its vehicles with an iconic bold bull emblem that undoubtedly catches one’s attention. Lamborghini’s emblem draws attention from every man or woman who sees it on a car. The logo can be seen on their car’s steering wheels, the rims of their tires, and the hoods of their cars. In this article, we are going to dissect and explore the Lamborghini emblem and how it rose to its current status.

The History behind the Bull

The founder of Lamborghini, Ferruccio Lamborghini has several ties to bulls. Lamborghini was born on the 28th of April 1916, which fell on the Taurus Zodiac symbol. He named the first Lamborghini the Miura, which was named after a famous Spanish bullfighter. He was once quoted saying that the aggressive power and sleek designs of his vehicles can be closely associated with Spanish fighting bulls. The shape and color of Lamborghini’s emblem are sometimes compared to the black and yellow Ferrari horse logo. This was intentional on Lamborghini’s end because he wanted his emblem to mimic Ferraris logo. Both are Italian sports car brands, which made Ferruccio want a similar emblem to go head-to-head with the famous horse emblem. This led him to settle with the bull emblem, a simpler but aggressive version of the famous Ferrari logo. This mindset can be seen in his cars, which were stronger and simpler than Ferrari’s vehicles.

The heart and soul of the Bull

Lamborghini had a general idea of how he wanted the logo to turn out, which has been almost the same since the company was founded. The logo featured a black shield with a gold outer line that highlights the curves which start from the top and meets at a central point at the bottom of the shield. The golden color is also used for the company’s name which is written across the top of the bull on the emblem. The shields color scheme has a deep cosmic black color that contrasts and makes the gold color eye-catching. Another feature to notice is the light highlights that are drawn along the black regions of the emblem which gives it a fantastic three-dimensional appearance. Do not forget the golden bull, invoking power and elegance, the charging golden bull that is the centerpiece of the emblem, leaving many who stare mesmerized.

The power of Symbols

Symbols and emblems evoke an idea, Lamborghini uses this creatively. The majority of emblems put on Lamborghini’s are black and gold. This is due to the basic idea that black symbolizes a sense of quality, prestige, and elegance to most people, while gold represents, wealth, luxury, and money. The two-color schemes make the Lamborghini car look extremely powerful and represent a status symbol to whomever that owns such a luxury car. The Lamborghini logo has gone through a few alterations, depending on a few factors. For example, with some concept cars, the logo would sport colors such as silver and black which conveys the same sleek and elegant design as the black and gold one does.

The embodiment of the Company

The emblem of the Lamborghini embodies the company’s devotion and dedication to power, status, and strength. Lamborghini takes pride in the manufacturing techniques of their cars that are able to withstand very powerful forces, such as gravity, drag, and different dynamics. Comparisons can be drawn from the logo, that Lamborghini cars are just like a charging bull, fearless, strong, and unbreakable. Due to the high performance and legacy of their cars, only a few companies tried to rival them… to no avail. Their iconic Lamborghini logo is the perfect personification of their products and reputation. A company that will not take defeat, a company that invokes prestigious status, and strength.