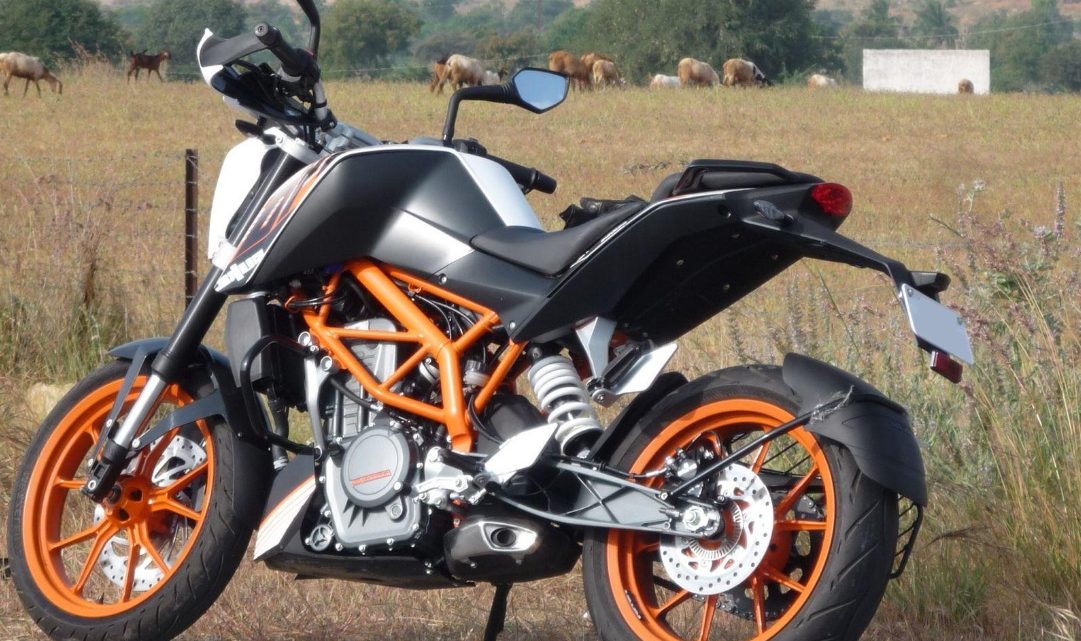 A crotch rocket bike is a motorcycle that offers high speed and high performance. It is characterized by an aerodynamic shape, which encourages the rider to lean forward when riding it. Most of these sport bikes are of Japanese origin. They are the dream of many young men and female riders. The bikes can go from 0-60 MPH in three seconds and often have a top speed of above 150MPH. However, while there is still a desire to ride a fast, 600CC, or higher sportbike, the death of the crotch rocket seems imminent. Here is why:

How much does a crotch rocket bike cost?

This is a complicated question with no easy answer. Firstly, it depends on what kind of crotch rocket bike you are looking for. The good news about crotch rockets motorcycles is that they come at all prices. So, you will be able to find the bike that suits you the better with ease.

Moreover, as the market is, the more you give, the better you receive. It is important to consider that you are not buying too much crotch rocket bikes for your riding level.beyond the cost of your bike, you can also consider the upgrade costs because there are plenty of possibilities.

A Look at the Past

A few decades ago, most motorcycles were quite basic. They were often just a bicycle with an engine attached to it. With time, motorcycles evolved into sophisticated machines. In those days, you only had two options; a cruiser or a universal motorcycle. Some companies like Harley-Davidson did try their hand in racing bikes but they soon gave up on the effort. Most Americans only seemed interested in cruisers. So, you may ask: does Harley Davidson make crotch rockets? Of course, they do.

The universal motorcycles were mainly of Japanese origin. These bikes were crafted with racing in mind but they could do almost anything. With racing evolving and Japanese manufacturers developing an interest in it, racing bikes evolved. While there is a debate about when the first sportbike was developed, most agree that it came out in the 80s.

At this time, you had three options for a street bike: an enduro, a cruiser, or a sportbike. The two main competitors were cruisers and sportbikes. If you wanted a comfortable ride over long distances, you would buy a cruiser, if you needed speed and perform stunts, you went for a sportbike. While there were many other options, these were the main contenders. The sportbike came to be known as the crotch rocket motorcycle.

The sportbike at the time succeeded since it was the only option of its kind. These bikes were designed to work on pristine racetracks, and they did not do well in other conditions. However, since this was the only option for a fast and loud crotch rocket, you went with it and ignored the flaws. This has since changed and many people now have many options when picking a bike.

Dawn of the Sport Naked

Sport naked bikes can trace their origins to street fighters. They grew in popularity since most bike owners realized that replacing fairings and clip-ons was quite expensive. Clip-ons cost $100 or more while fairings were guaranteed to cost $600 or more. To avoid the hazard of riding with damaged fairings, many riders simply took them off. When a clip-on bar was damaged, they would simply opt for a universal bar, which costs much less.

Manufacturers soon caught on and they began to come up with a purpose built sport naked bikes. These bikes had an upright sitting position and were quite comfortable to ride. The bikes thus combined a sports bike engine but with a mid-range powerband. Besides that, they offered more torque. This further reduced the popularity of sports bikes, which had high RPMs and high speed.

The mid-range sport naked bikes were proving to have the benefits of the sportbike and almost none of its drawbacks. In essence, they became the sportbikes of the streets. They were better for the unpredictable conditions of the road while offering great speed and easy maneuverability.

Besides that, eliminating fairings made them much less expensive when dropped and much easier to repair. With today’s more cautious and money-tight riders, these bikes made more sense. Besides that, sports bikes were mainly popular with stunts and general Anti-Harley bike riders. Sportbikes perform well on racetracks but horribly when it comes to stunts.

The high torque, low weight combination of sport naked bikes makes them the perfect bike for a wheelie. Stunters just find themselves falling in love with these bikes more. Besides that, the mid-range power band and upright sitting position make them perfect for commuters looking for the middle ground between a sportbike and cruiser. These bikes offer the customization of a cruiser, which is something most bike owners love to do.

With the general decline in motorcycle sales, sportbikes do not seem to be doing well. The problem is made worse by the fact that the 600cc sales are dropping. Most riders now want to buy 1000+ cc bikes for their technology, speed, and power.

Sportbikes were popular because they were the only real option at the time. They were fast but uncomfortable on the roads. With the rise of specialized machines, their popularity has continued to wane. In a world where motorcycles are being seen as unsafe; with some even referring to crotch rockets bikes as organ donors, combined with falling sales, there is not much hope for them. The final death of these bikes seems to be the introduction of larger engines with driver-assist features. Thus, beginners can buy a large bike and turn on the training wheels features until they feel ready to go all the way.